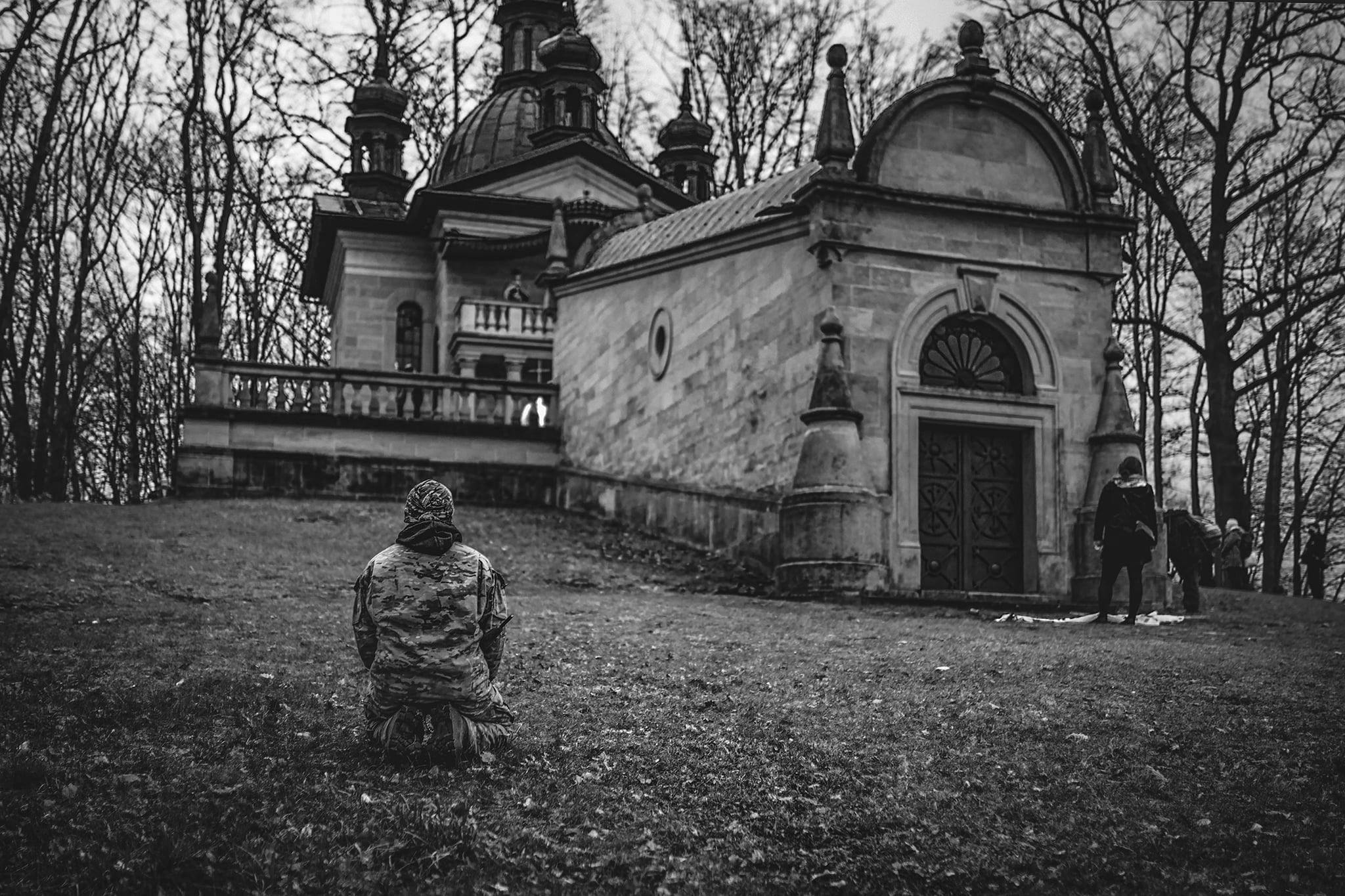 The chapels are among the first objects of the foundation of the voivode of Kraków and starosta of Lanckorona, Mikołaj Zebrzydowski, who gave rise to the entire Calvary sanctuary. First there was the Chapel of the Holy Cross, which was later rebuilt as the Church of the Crucifixion, followed by Pilate’s Palace on the neighbouring hill.

The project ‘The Heritage of the Kalwaria Zebrzydowska Sanctuary on the UNESCO Trail’ is co-financed by the EEA Financial Mechanism 2014-2021.

This website uses cookies to improve your experience while you navigate through the website. Out of these, the cookies that are categorized as necessary are stored on your browser as they are essential for the working of basic functionalities of the website. We also use third-party cookies that help us analyze and understand how you use this website. These cookies will be stored in your browser only with your consent. You also have the option to opt-out of these cookies. But opting out of some of these cookies may affect your browsing experience.
SAVE & ACCEPT